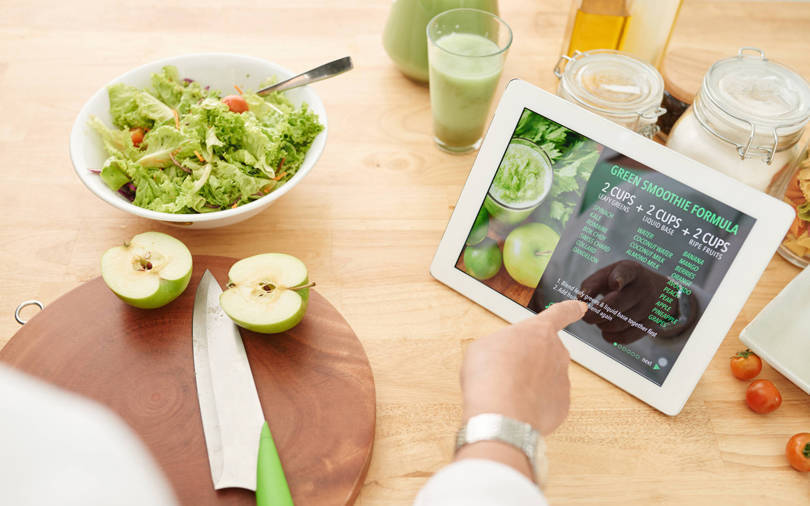 Suzette Gourmet Pvt. Ltd, which runs organic quick-service restaurant (QSR) chains under the brands Kitchen Garden and Suzette, said on Monday it has raised Rs 10 crore ($1.39 million) in a new funding round.

Suzette Gourmet will use the fresh capital to expand its presence in Mumbai and open a cloud kitchen to cater to food deliveries.

The company, which has seven outlets in Mumbai, says it prepares its salads and juices on the spot using fresh organic and local ingredients. It has partnered with organic farmers to source its products and has developed its own 10,000 square feet of land to grow its produce.

Suzette Gourmet was founded in 2011 by Antonia Achache, Jérémie Sabbagh and Pierre Labail, who are French professionals-turned-chefs.

Deepak Shahdadpuri, managing director at DSG Consumer Partners, said the company is well positioned to become a leading operator of fast casual restaurants focussed on the organic and healthy category.

A few companies, making healthy food, have attracted funding in the past months as they seek to cater to growing health-conscious population in urban India.

In May, Saama Capital invested in an organic snack foods maker.

It has invested in sectors such as digital media, omnichannel and online retail, co-living and co-working platforms, hospitality, biometric applications, clean energy, ed-tech and prop-tech. It has also backed other emerging investment managers.

From its first fund, it had invested in companies such as hospitality chain Oyo, mobile payments service provider Mswipe Technologies.